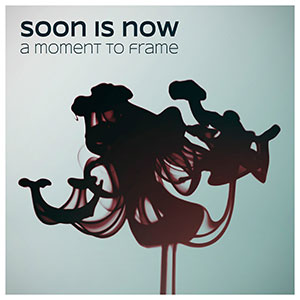 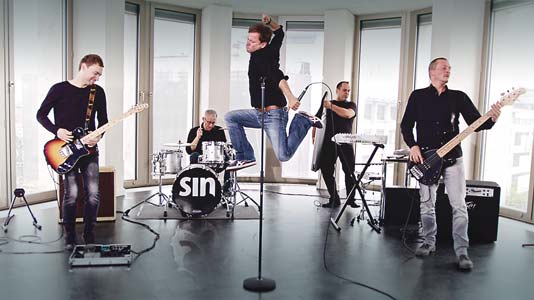 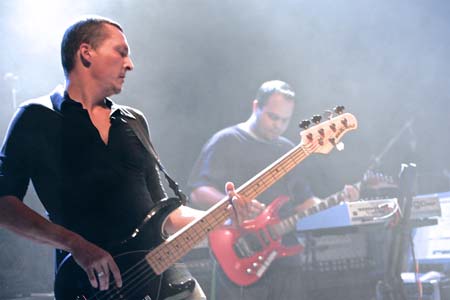 Soon Is Now started in 2006. All band-members well known inside the vivid Hanover music-scene from bands as Sonic Front, Kanu, Cram and Ten Forward. Their experience of many years on stage, writing and recording songs immediately clicked while transforming the Soon Is Now bandsound into a mixture of alternative rock with indie and grunge influence mixed up with electronic beats and spherical sounds. Reminding on bands such as A Perfect Circle, Snow Patrol and Dredg. Soon Is Now claimed positive reviews on their debut album "passing by", which was released in 2011. They gained worldwide radio-airplay, for example on Radio Goethe, and found a following in the US or Scandinavia. They opened for bands such as legendary The Lemonheads or for example at Capitol in their hometown Hanover, Germany, for famous ska-punk-band The Locos.

for more information, promo requests or to set up an interview,
please contact us via e-mail to info@soonisnow.de

or write us on
FacebookInstagramTwitter